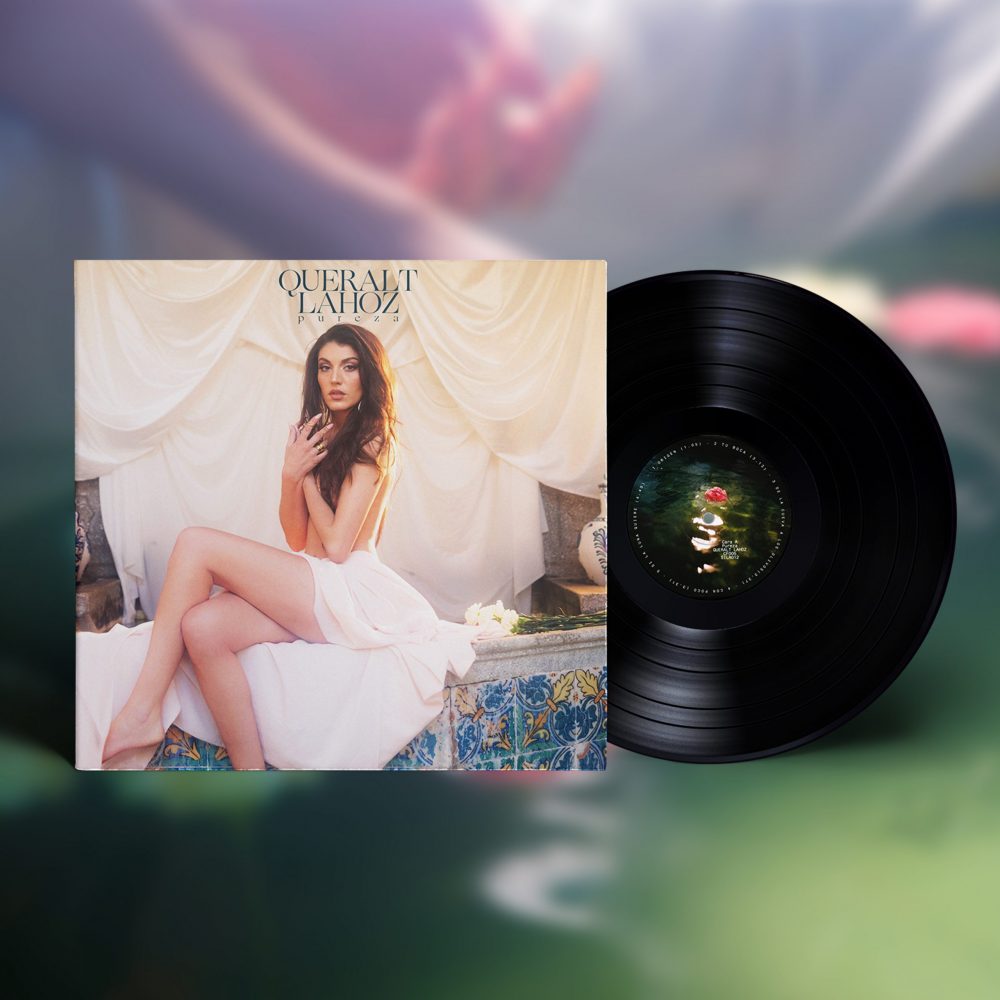 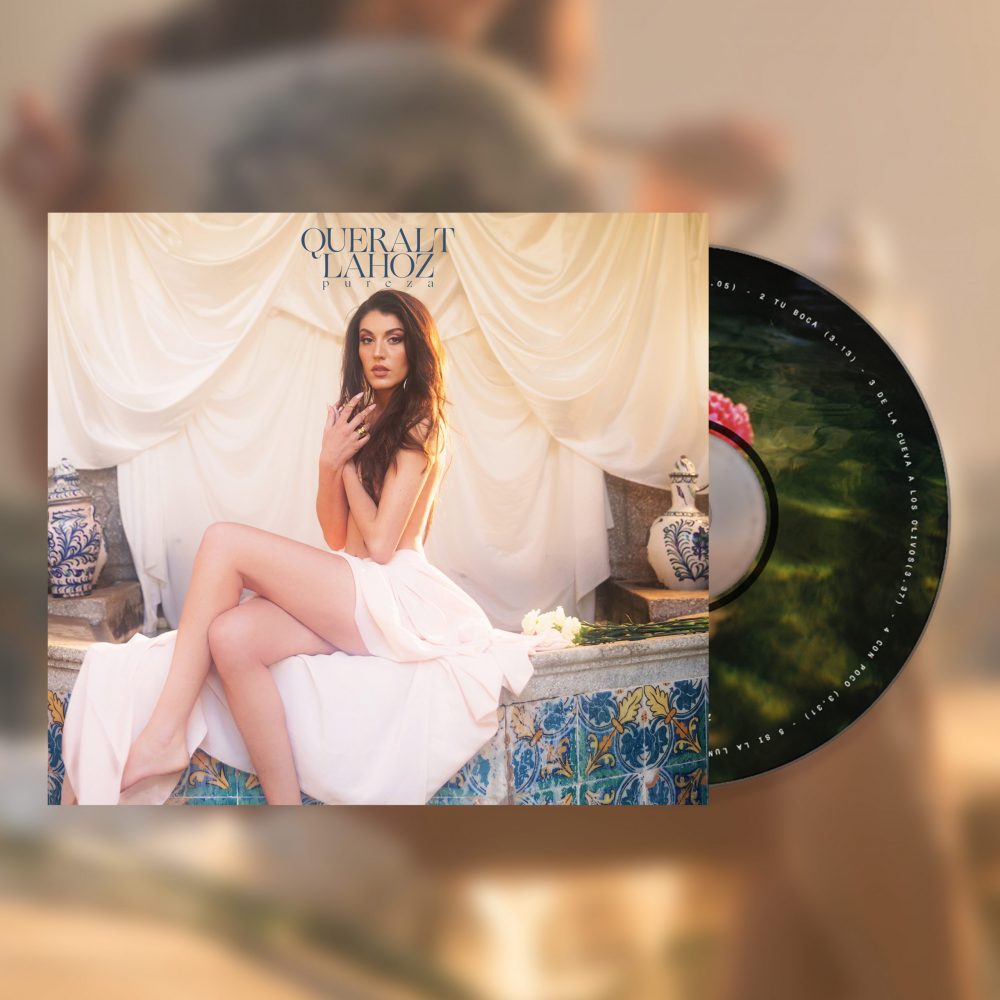 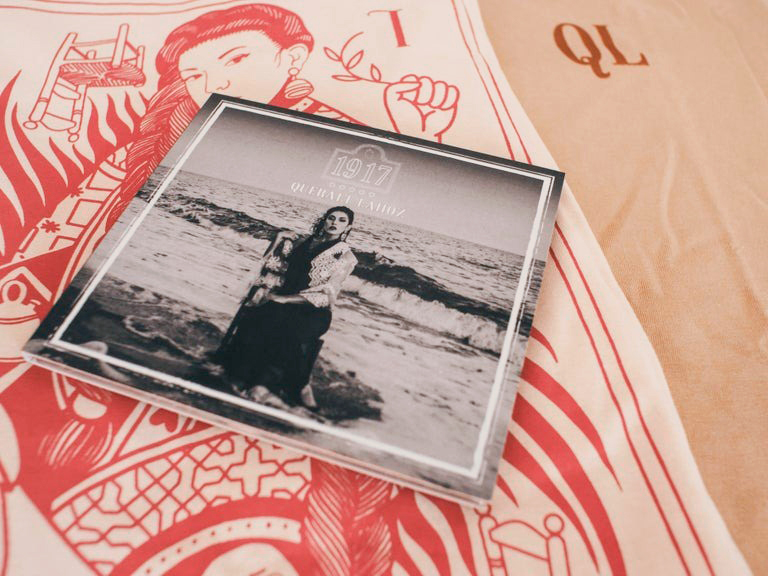 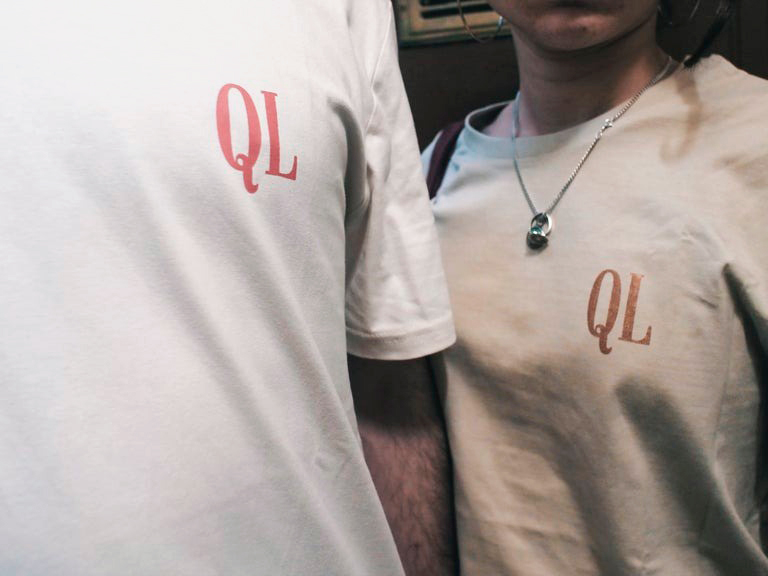 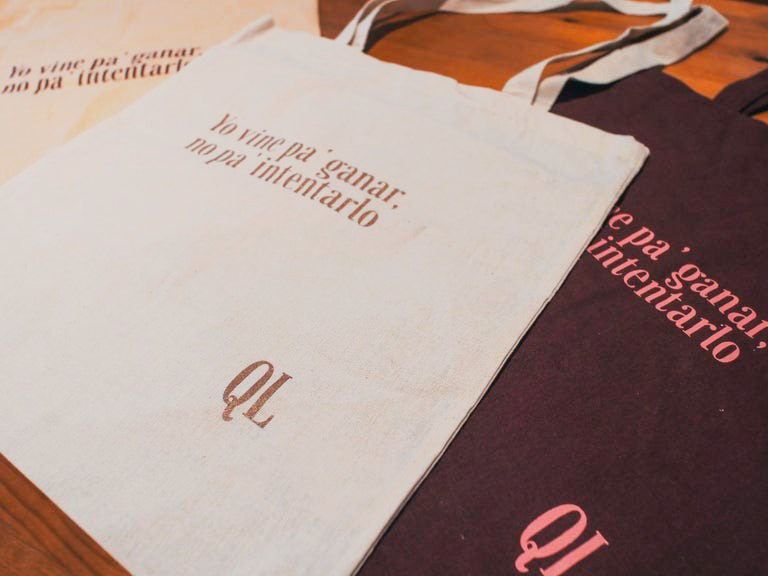 Queralt Lahoz, with just one EP to her name, has emerged as one of the most promising new singers on the scene. The 5 songs that make up 1917 demonstrate her unique style and flair, fusing genres such as rap, flamenco, R&B and cobla without losing any of her own identity in the process. Indeed, she imbues them all with a rich, poetic and assertive message. Queralt Lahoz ‘s music is dotted with Latin and urban influences. Soul, hip hop, trap and dancehall converge naturally and gracefully, framed by spontaneous overtones of cobla and bolero, irrepressibly revealing the artist’s origins.

Born in Santa Coloma de Gramanet, a focal point for Andalusian immigration on the outskirts of Barcelona (where much of her family migrated to from Granada), her music has its roots in tradition, drawing on the family tree of the working-class women in her life, and traces a line between past, present and future. Through this combination, Queralt Lahoz defies conventionalisms, and conveys the strength and fragility that only a true survivor possesses.

With an energetic live show, led by the artist herself but accompanied by a sensational backing band, it is impossible not to be left open-mouthed following one of her performances. She has already captivated both the music press and the mainstream media, who have crowned her one of the most powerful voices on the scene.

As Don Disturbios of Mondo Sonoro says in his review of the album preview show, for which tickets sold out in just one week: “When you discover an artist as authentic, as truly top-of-her-game as Queralt Lahoz, you’re left at a loss for words to describe how lucky you are to have come across her. And all the more so when your paths cross as she takes flight, rolling along an artistic runway that will surely propel her to infinity and beyond”.

In May 2021, she presents Pureza, a journey in nine songs that takes in dancehall, flamenco and R&B, with lyrics written from her perspective as a working-class woman and daughter of migrants, born on the outskirts of Barcelona. On “Tu Boca”, the first preview track from the album, Queralt Lahoz explores her most tender and sensual side through a subtle slice of R&B. On the second track, the rebellious and explosive “Dame Doblones”, she goes for broke, and on “Si la Luna Quiere”, she reveals her most intimate and natural artistic self, with an illustrated video made by Helga Ambak. 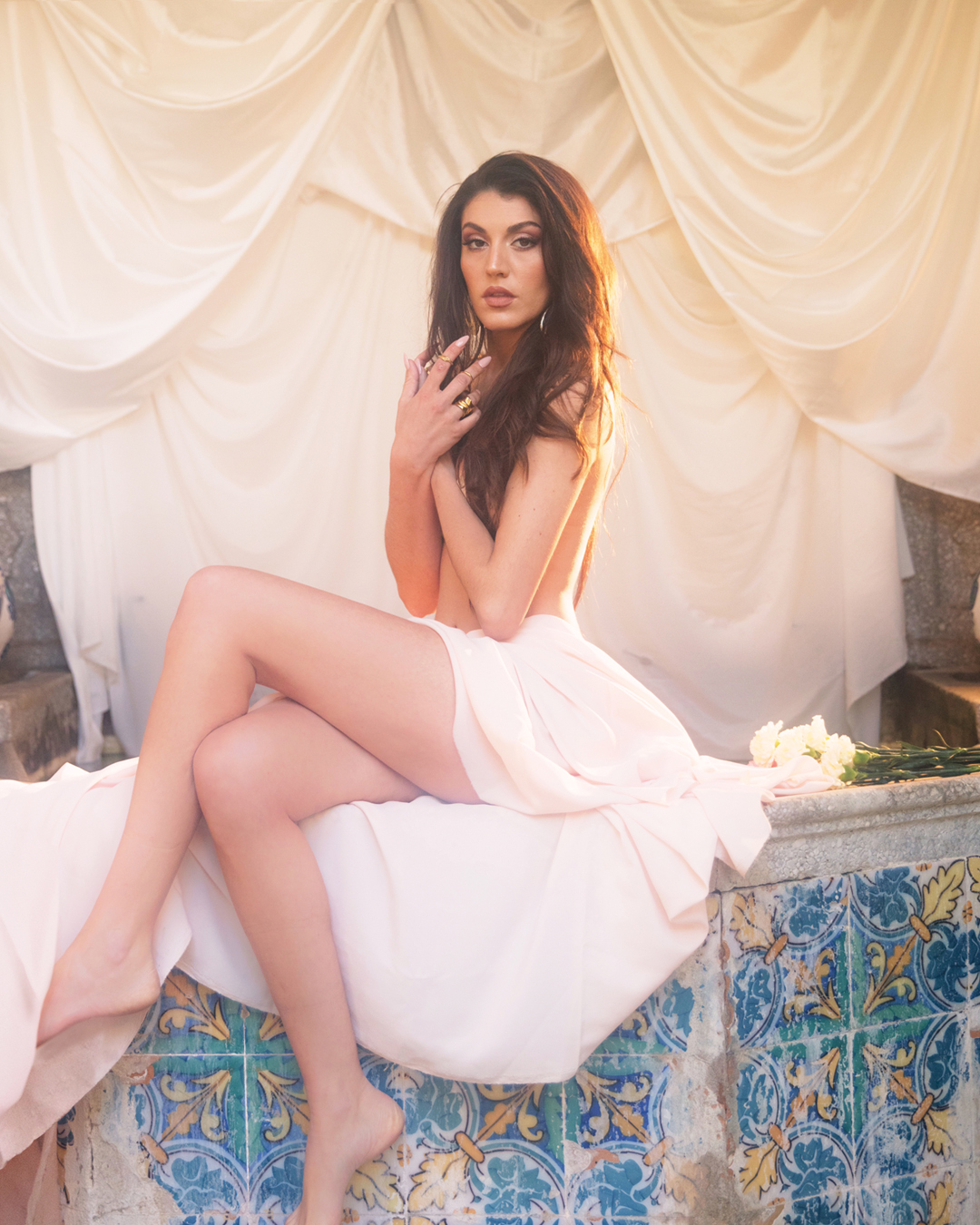